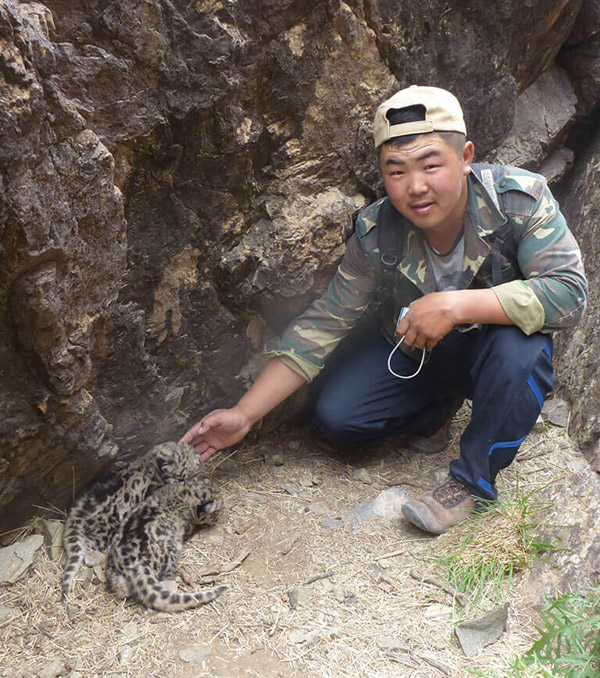 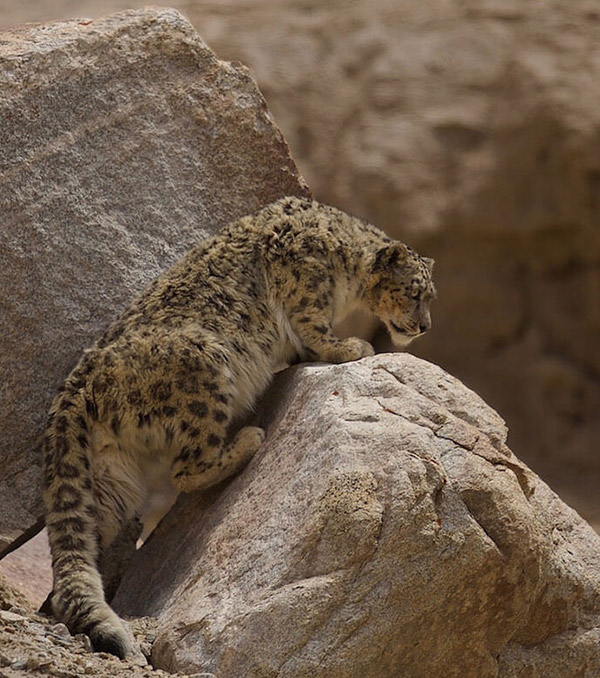 The Snow Leopard Trust aims to protect such an endangered cat through various community-based conservation projects that all utilise improved scientific understandings of snow leopard's behaviors, needs, habitats and threats. Instantly recognisable for their beautiful fur and elusive behavior, snow leopards are exclusively found in the rugged mountains of Central Asia and are under serious threat.

Perfectly adapted to the cold, barren landscape of their high-altitude home, it is humans that have engineered an uncertain future for the cats. It is estimated that there are only 3900 - 6400 snow leopards across a range of 2 million square kilometres left in the wild, and whilst Protected Areas have been established, the conservation approach of The Snow Leopard Trust is to find a way for humans and the cats to co-exist.

Why is this so hard? Many of the families that live in the same land areas as the snow leopard live on less than 2 dollars per day and are entirely dependent on their livestock for food and income. On the occassions of snow leopards attacking livestock for their own food, such an action hugely impacts the livelihoods of the communities, and as such, poaching is rife. The Snow Leopard Trust are focussed on breaking this cycle of poverty and creating incentives for herders to protect local wildlife and ecosystems. Animals and humans can - and should - coexist together.

With climate change also playing it's part across Central Asia, the world-known snow leopard cat faces issues on many fronts, whereby their entire ecosystems are now under attack, be it vegetation, water supplies or food. Working in countries that collectively contain over 75% of the world’s population of wild snow leopards, The Snow Leopard Trust are trying their hardest to solve this 'cirle of life' problem. ANCHOR & CREW are proud to support The Snow Leopard Trust by donating 10% of all profits made from this collection. Comprised of our fan's favourite Dundee silver and rope bracelet, express your style and charitable conscience with a quality accessory, In Quality We Trust.